The darkest periods of history leave impressions that last a lifetime. The remains of war help to keep the memory of our ancestors alive. Some have even become important sites for tourists to visit. Here is a brief overview of the war memorabilia in the Charleroi Metropolitan Area.

Some museums located in the area are certain to attract history buffs. The Memorial Museum of the Chasseurs à Pied (light infantry soldiers), located in the Trésignies barracks in Charleroi, looks back at the evolution of this armed corps, from the Revolution of 1830 to operations in the Former Yugoslavia or Afghanistan.

The smaller Lieutenant Cook 40-44 Museum, in the Momignies area, focuses on the first American soldiers to fall in Belgium during the Second World War. 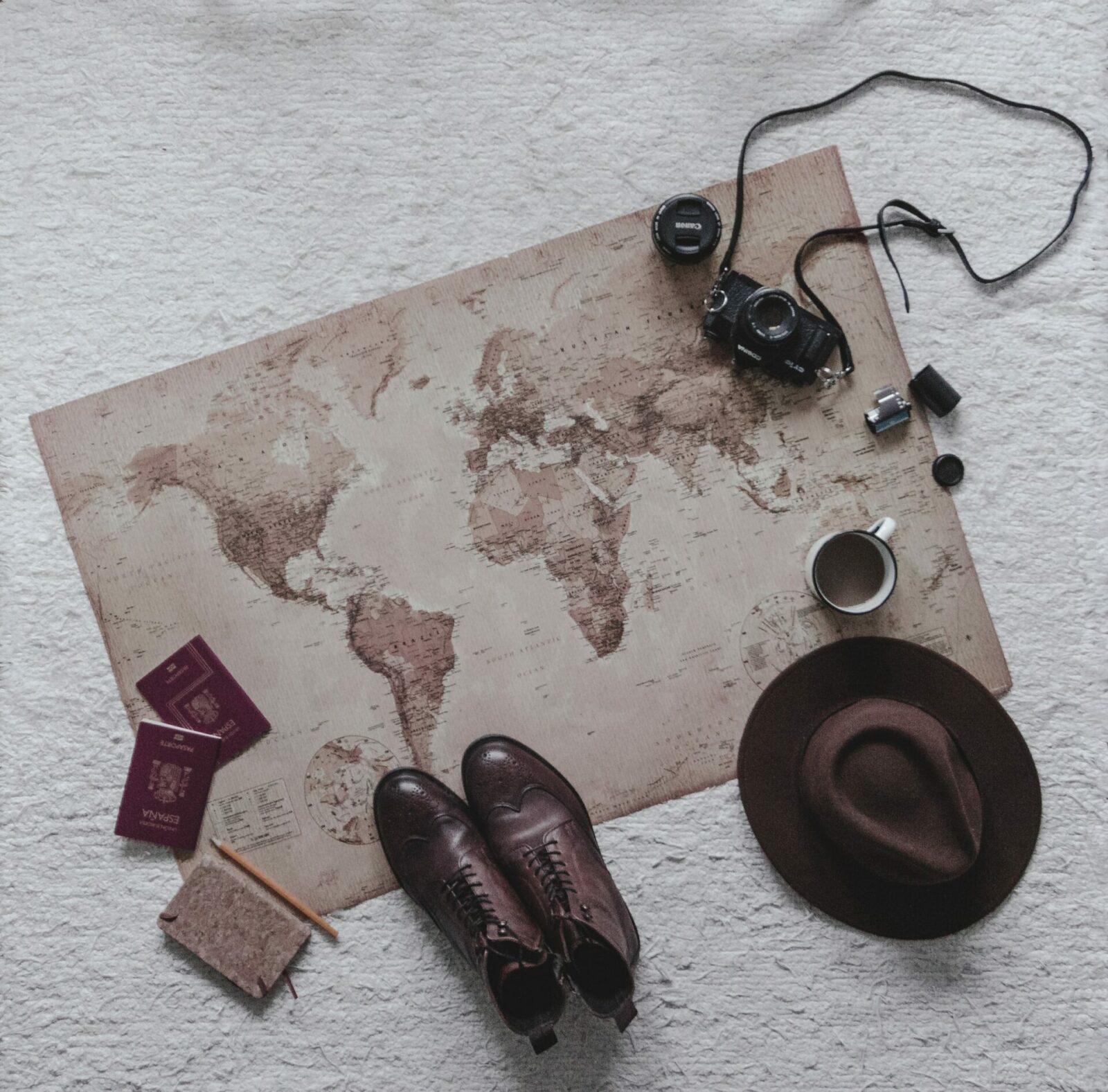 For those who like to combine walking and learning, the Heroes’ Promenade in Lobbes tells the story of how our soldiers came face to face with the Germans in 1914. This is also what the “Behind the Scenes of the Great War”, trail offers, in the municipality of Ham-sur-Heure-Nalinnes.

The Duty of Remembrance

Many municipalities in the Charleroi Metropolitan Area honour those who have fallen for their country with commemorative plaques. Other, larger, sites form an ideal backdrop for quiet contemplation, such as the Fusiliers’ Cemetery in Sambreville or the Belle Motte Military Cemetery in Aiseau-Presles.

Slightly more “touristy”, the 14-18 Memorial, located on the heights of Vierves-sur-Viroin, dominates this very pretty village and gives you the opportunity to discover period cannons whilst strolling around the countryside.

Memories of the Occupation

There are some imposing remains around the Charleroi Metropolitan Area that bear witness to the German occupation during the two World Wars.

Near Pont-à-Celles, an old rusty bridge, known as the “Hitler Bridge”, was once part of a railway line linking Luttre to Châtelineau. Used by the Germans during their military advances, it was destroyed and rebuilt several times, and still bears the German army’s coat of arms on one of its pillars.

Mention must also be made of the “Hitler bunker” in Brûly-de-Pesche, near Couvin. This concrete shelter, built in 1940 for a visit from Hitler to the region, was never used. The Führer opted instead to stay in two Bavarian-style chalets during his stay, which had also been built especially for him. 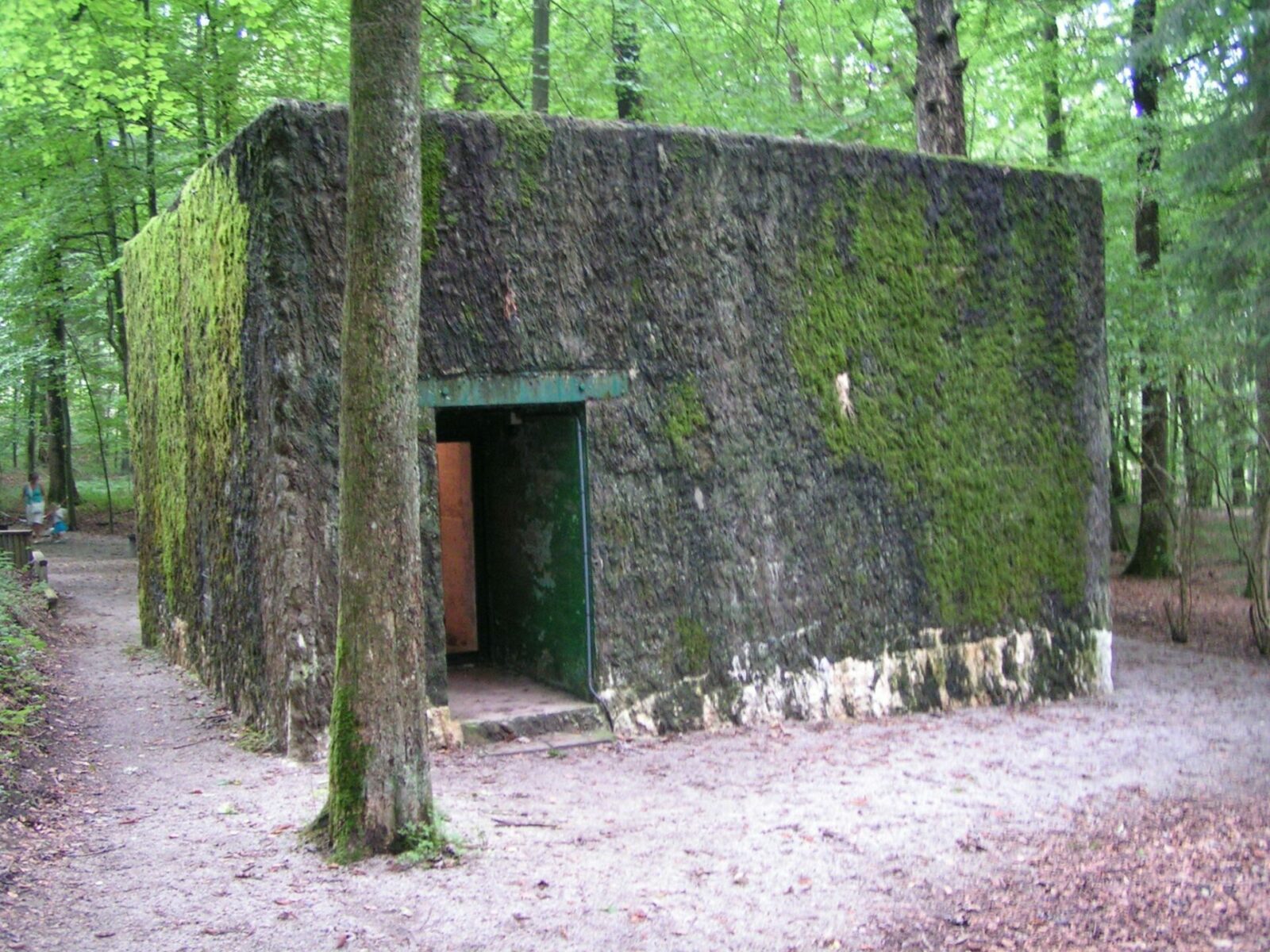 There are remnants of history all around us as we go about our modern daily lives. In 2004, in a wood in the Thuin region, a hunter discovered a 75-metre-long trench containing weapons and ammunition from the First World War! It is thought to be the contents of an ammunition train that had been buried…

At the end of 2017, a resident of Beaumont was surprised to discover several guns dating from the First World War in the cistern of his house.

And just recently, during the construction of a supermarket in Bouffioulx in June 2021, workers uncovered a monumental 500 kg shell, also a survivor of the First World War!