Discover these nature reserves with their exceptional fauna and flora, typical of our region. Whilst insects, birds, frogs, etc. rule the roost here, it is possible to explore this natural heritage without disturbing the area (too much) and take a closer look at these remarkable species.

Whether you are an adventurer for a day or an expert naturalist, just pack your binoculars and come and see what really goes on in a Bug’s Life.

The Brun Chêne nature reserve, covering more than 16 hectares, spans two former limestone quarries. The various ponds that make up the reserve, as well as its rocky and wooded areas, make it a paradise for toads and frogs.

The reed beds are home to more than 27 species of butterflies and numerous dragonflies. Blue-winged crickets and kestrels can also be spotted here.

A 7-kilometre walk winds around the lush greenery, just a few steps away from the Ring 3. The route takes you through former industrial sites where nature has fought back… and won.

A pond brimming with life in Pont-à-Celles

The picturesque village of Pont-à-Celles is bordered, at its entrance, by the Brussels-Charleroi canal on one side and, on the other, by the Launoy pond: a delightful wetland of some ten hectares. A natural refuge for many species, this haven of peace is home to amphibians, birds such as the red warbler or the spotted woodpecker, and even birds of prey such as the long-eared owl.

Formerly occupied by large poplars, this reserve is the perfect habitat for the many birches, alders and willows that live there.

Head off on a 4-kilometre walk to discover the exceptional and lesser-spotted flora and fauna in this essentially agricultural region. Take the marked footpaths (the Torcol and Loriot paths) to immerse yourself properly in this wooded nature.

The Tiènes de Dailly are made up of limestone grasslands alongside the Prée reserve; they are one of the only grassland reserves in Wallonia. This open space has allowed many orchids to grow and flourish. Some bird species that are not always spotted in our region, such as the corncrake or the red-backed shrike, have settled there, mainly thanks to the plentiful hedges they can nest in.

To enjoy this dreamlike landscape, start from the village of Dailly and head off on a 4.6-kilometre stroll to discover more than 225 plant and animal species, including some truly fabulous insects.

Just a few hundred metres from the village of Romedenne and located next to the Marmont woods, the Romedenne nature reserve consists of shady woodland areas and ponds, divided between dry and wet environments. These 6 hectares of nature offer ideal conditions for toads, newts (some of which are endangered) and frogs.

On the outskirts of the reserve, the stream, called the Chinelle, as well as the land growing wild (some of which contains birch and willow trees) have allowed nature to develop a real biotope for birds such as the kingfisher, as well as beavers and butterflies.

Every year, volunteers come together at certain times to maintain the diversity of the flora and fauna in this area. Depending on the season, it is also possible to visit the area.

Typical valley of the region around Walcourt

A site of great biological interest with its surrounding forest, the Vallée de l’Eau d’Yves is a nature reserve whose landscapes are typical of the Condroz. Located between the hamlet of Rossignol and the village of Vogenée, it is home to the Eau d’Yves river. On the banks of the river, sheep keep the pastureland in check, which is ideal as these areas are difficult to access with mechanical equipment.

This protected area is home to more than 2,000 different species, ranging from snakes (e.g. the common garter snake) to owls, bats and kingfishers.

The reserve is undeniably a natural treasure trove of biodiversity. Although the site is closed off to the public, it is possible to organise visits throughout the year.

A former sand pit in Erquelinnes

Follow the RAVeL route through this nature reserve and come face to face with the Fosse aux Sables, a former sand pit spanning 2 hectares. The many pits, which were once dug up for sand extraction, have gradually been converted into ponds, making this area a paradise for the endangered great crested newt.

Although shark’s teeth and turtle shells have been found on the site, it is now mainly home to frogs, such as the red and green frog, and toads. 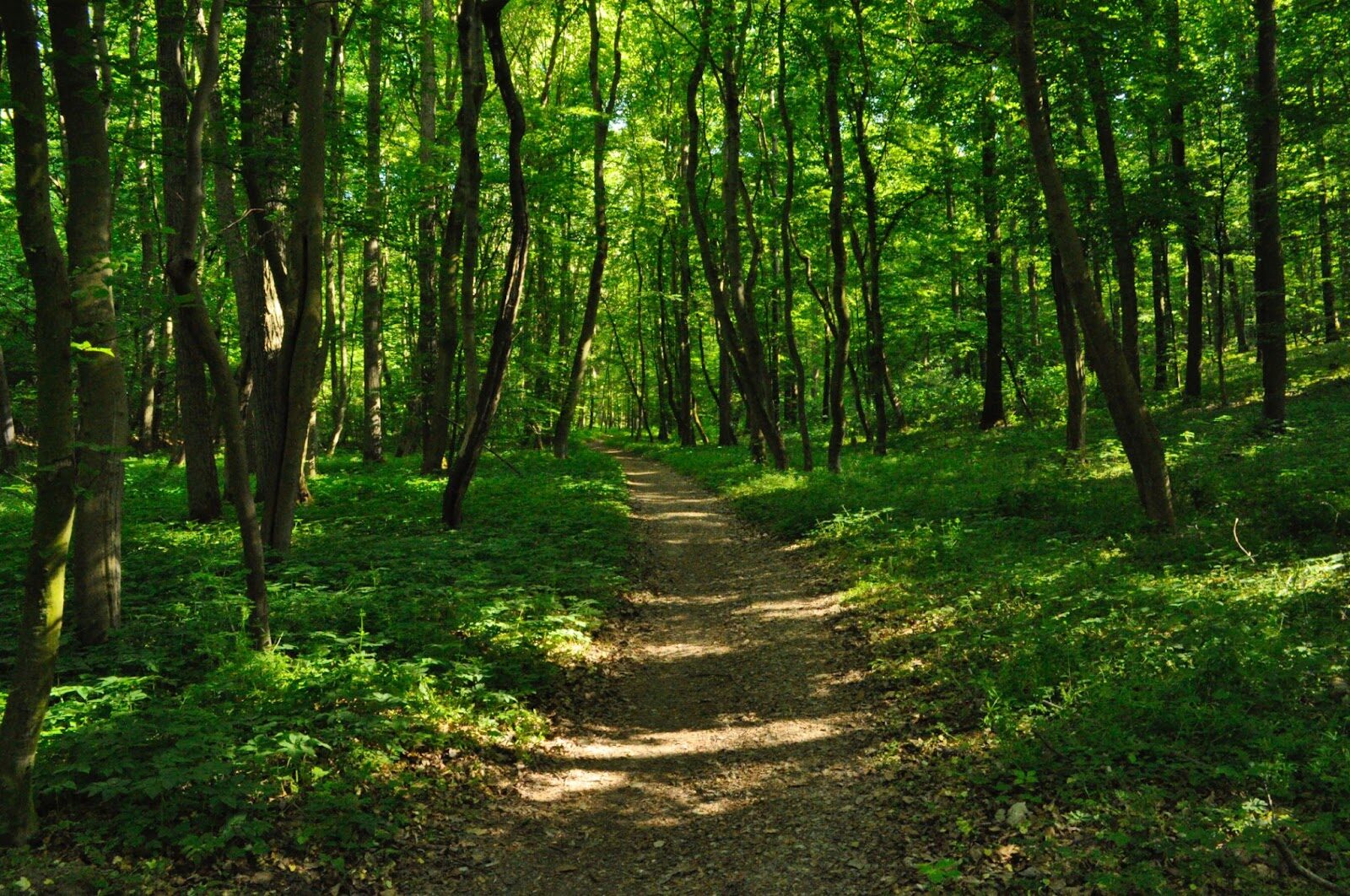 With their wooded areas and ponds, these nature reserves are home to a staggering amount of biodiversity.

CThe Charleroi Metropolitan Area is increasingly developing its biodiversity via protected sites. In addition, some genuine awareness-raising work is being carried out with the general public, such as in the Haute Sambre reserve or in Virelles.