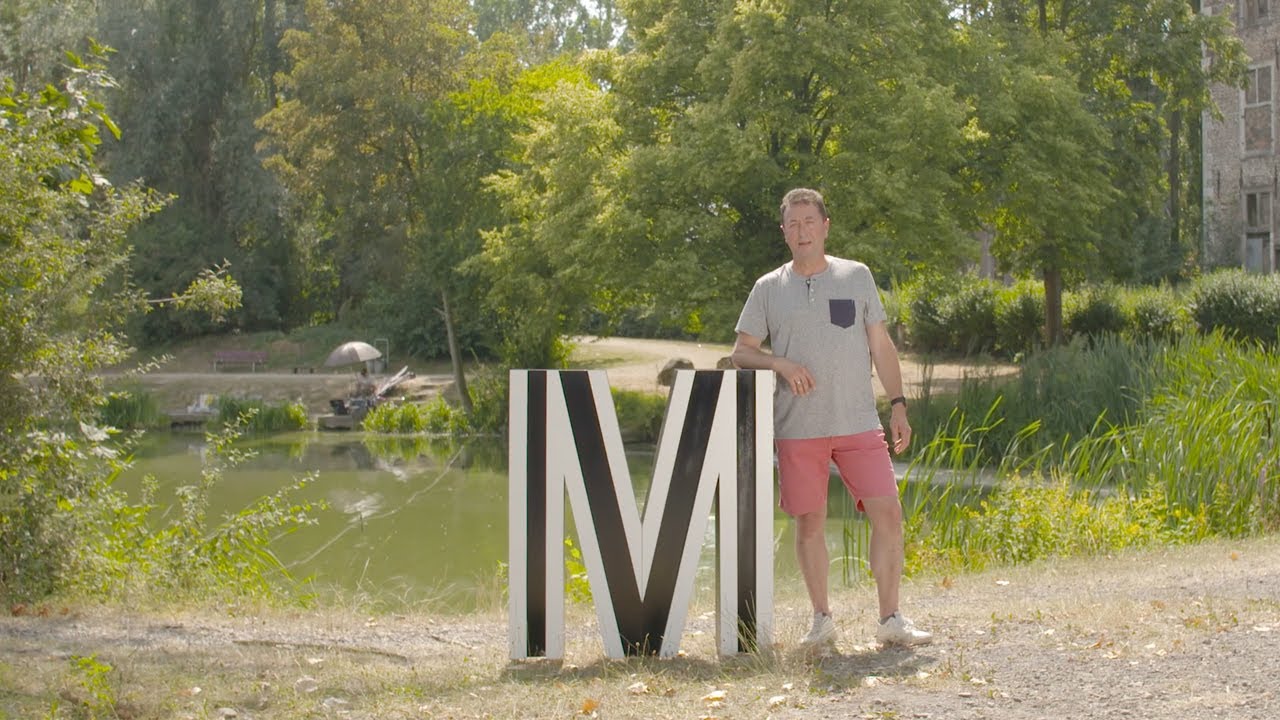 Don’t let the legend of the Farciennes’ vampires make you afraid to visit this municipality which is in the midst of some exciting new developments! An area very much on the up, this formerly heavily industrialised location is being transformed through a number of projects into a green and pleasant village, with areas for walking and relaxation, such as the Bois Monard, cultural sites such as the Jeff Bodart centre, and a full range of sporting infrastructure including a multisport hall and a municipal swimming pool. Come and discover this city of contrasts, blending both urban and rural, and be part of the momentum!

A formerly heavily industrialised municipality of approximately 11,000 inhabitants, Farciennes suffered a great deal from the closure of its coalmines. The last one to cease activity in the area and in Wallonia was Roton, which closed down in 1984 and whose tower still dominates the landscape, as a symbol of how the municipality has changed over time. It must be said that for the past decade, Farciennes has been very much on the up and innovative projects are springing up everywhere, be they linked to housing, employment, urban renovation or the environment.

Farciennes, which also comprises the village of Pironchamps, comes equipped with a genuine vision for development: coherent and creative. And it is not only the town hall staff who are rolling up their sleeves to ensure that, as the local saying goes, “Farciennes is on the move!”. More than a mere slogan, this has become a real mindset. With a young population brimming with initiative, change has become a reality which is seen on a daily basis and in which a good number of its inhabitants and associations are getting involved. The brotherhood of Marquisat de Farciennes, whose aim is to promote and advertise a positive image of the town, has created a100% social beer, the Farciennoise, in order to finance not-for-profit associations and projects around the area, such as renovating the local château, which is now a listed building and was saved from ruin.

Land of feasts and legends

Nicknamed “Little Versailles” by Louis XIV because of the way in which its gardens were laid out, the “Old Château” has a worldwide reputation, due in part to the legends surrounding it. One of them tells of the vampires of Farciennes, inspired by the 1886 discovery of five coffins containing corpses with their hearts pierced with stakes. But these stories of bloodsuckers rising from the dead shouldn’t mask the true character of the town which is very much alive and well and welcoming. By working together to give their municipality a fresh look, the Farciennois have formed close ties, and get together on a regular basis to celebrate the many different events on the local calendar: the Summer Festival, the Cavalcade parade, the Winter Festival, the Festival of Friendship (the largest multicultural celebration in the region), etc.

A town of contrasts, managing to be both urban and rural, Farciennes is an extremely green municipality where you can relax and unwind. The Bois Monard, for example, now offers some lovely walks, with its arboretum, orchards and recreational areas. It also plays host to various activities ranging from the spring aperitif to the Easter egg hunt and not forgetting the visits led by nature guides. Intersected by the Sambre river, the area also has a RAVeL route which runs to the Ecopole, an economic hub reserved for businesses working in the domain of sustainable development. For Farciennes, the future looks well and truly green. It is also attempting to promote renewable energy, recreate a green belt (especially with the help of the slag heaps) and develop gentle mobility in and around the other municipalities.

The environment and dynamic nature of Farciennes are not the only things that make it stand out. Close to all major highways (close to the R3 and gateway to Charleroi via the Basse-Sambre), but without any of the drawbacks, the municipality also has a railway station (Namur-Charleroi line), all services close by and renovated schools. Furthermore, there are activities to suit all tastes. In addition to its cultural hub (the Jeff Bodart Centre, which has a programme of shows, concerts and workshops, and which is also the location of the academy of music, dance, the spoken arts and the library), it has a sports hall, a soon-to-be-renovated swimming pool, a football stadium and particularly active youth groups. For example, the not-for-profit association OXYJeunes, one of the largest youth associations in the French-speaking Community, is building on its popularity to develop a youth hub which aims to offer accommodation as well as a training and meeting centre.

Farciennes is a municipality that is well worth your consideration. A place with a bright future which, in keeping with the legend, is always happy to welcome new blood!