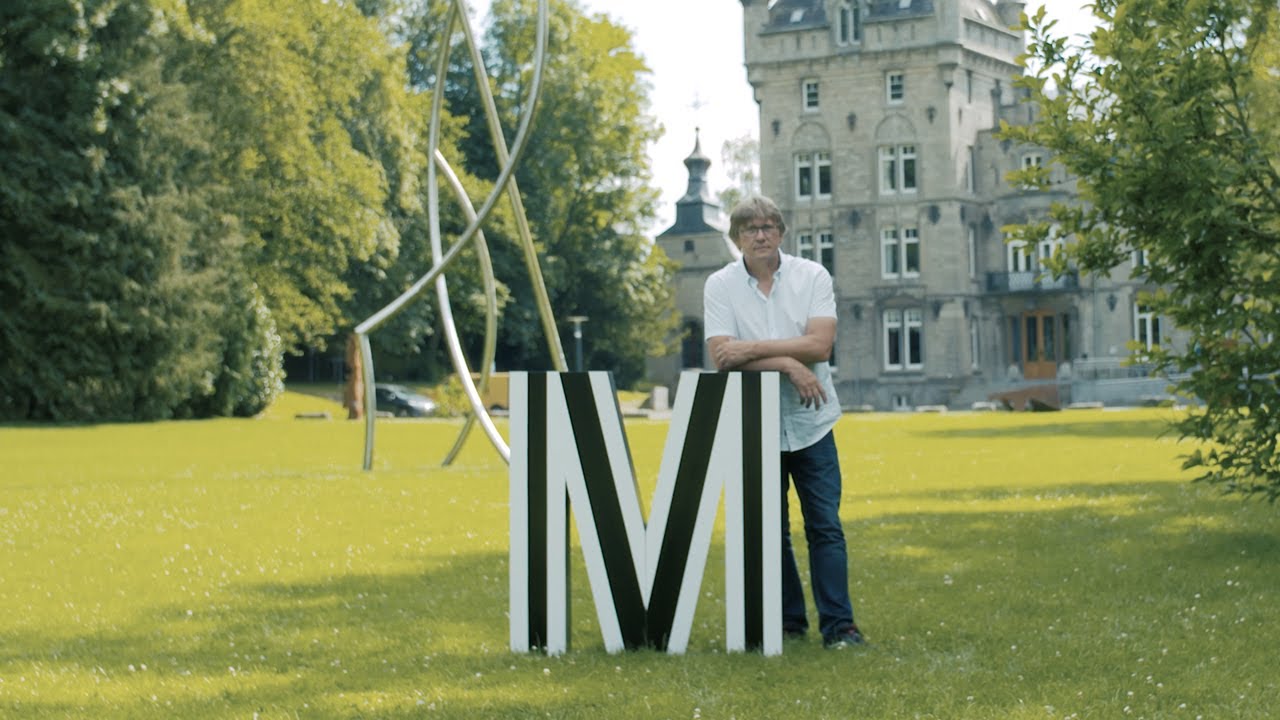 A beautiful setting – that could be confused with a slice of Provençal heaven in the summertime – a cultural centre, a cinema, an extraordinary dynamism, and one of the most affordable property markets in the Kingdom: Viroinval has everything to surprise and charm you. Its inhabitants, all involved in the locale’s’s very dense associative network, are proud to attract 130,000 visitors a year to their municipality and support widespread tourism which preserves and maintains their cultural and natural heritage. As was the case for Arthur Masson, Wallonia’s very own Pagnol who drew his inspiration from the small town to set the scene for his chronicles about life in Wallonia, once you’ve discovered it, you’ll be hooked!

Straddling the valleys of Viroin, l’Eau Blanche and l’Eau Noire, Viroinval is a hotspot for Wallonia biodiversity, especially thanks to the three biogeographical zones which contribute to the landscapes’ diversity. 5,800 inhabitants live in this unparalleled natural setting made up of limestone hills, valleys and the Ardennes Forest. Spread over the villages of Dourbes, Le Mesnil, Mazée, Nismes, Oignies-en-Thiérache, Olloy-sur-Viroin, Treignes and Vierves-sur-Viroin, the inhabitants are indefatigable participants in cultural and traditional activities, as demonstrated by the innumerable associations which provide the local life with colour.

A genuine unspoiled setting adorned with picturesque villages along the Calestienne, the Viroinval area is home to rare plants and animals, as well as many caves and crevices. All of this gives the region a magical aura which wastes no time captivating the weariest of walkers. In Nismes, in the heart of the Viroin-Hermeton natural park, the infrastructures of the Jardins d’Ô allow children and adults alike to enjoy some time in the open air. Its château, completely renovated park, river, canals, lake and games for children make it a great place to relax. Kayaking down the Viroin river, fishing, climbing up the Maisselle rock, as well as walking, cycling and horse riding: there is a whole range of activities for those who wish to take advantage of Viroinval’s exceptional natural setting.

While the generally rather old buildings are built in coloured stone according to three geological zones, they invariably adorn a slate roof. This typical architecture provides genuine charm to the different villages which make up the township. The municipality’s desire to preserve its rural identity by attracting Small and Medium-sized Enterprises (SMEs) rather than heavier industries is also expressed by a clever mix of residential building plots and charming buildings which have been renovated or are just waiting to be built.

A land of folklore and culture

Driven by their village character, the people of Viroinval give pride of place to the associations – whether they are sports, culture or folk-oriented -, each locality proudly claiming their own carnival and dynamism. Viroinval thus has over 120 associations (one for every 50 inhabitants), which, through their projects and initiatives, bring the municipality to life.

The outstanding venues illustrate the local passion for culture, such as the cinema, where great classics are shown alongside documentaries and mainstream films. The Action Sud cultural centre, which is also very active, offers an immense number of interesting events, including screenings, shows, concerts, events and exhibitions.

After a detour via the Steam Railway museum and the Petit Format museum, the only venue for contemporary art south of the Charleroi Metropolis, fans of Wallonian literature can immerse themselves nostalgically in the work of Wallonia’s Pagnol, to which the Espace Arthur Masson is devoted, a real time machine back to the local rurality of the first half of the 20th century. Finally, those interested in traditional trades and archaeology will also find what they’re looking for at the Ecomuseum of the Viroin and the Malgré-Tout museum, respectively.

The peace and quiet of the Viroin valley

While the frenzy of shopping centres is naturally foreign to the peaceful lifestyle of these eight localities, the convenience stores and organic producers, as well as a supermarket, reduce the need to travel, and respect the peacefulness so dear to the people of Viroinval. Large retailers are also easy to access in the neighbouring town of Couvin, located just 10 minutes away by car.

As love of the soil goes hand in hand with gourmet passions, numerous restaurants will satisfy appetites, without necessarily breaking the bank. The childcare centre, ten preschools and primary schools, and “ONE” child minders in Viroinval take care of the little ones, whilst the local nursing home, alongside home care services, help senior citizens feel less isolated while ensuring their comfort. Thanks to the TEC bus lines, which drive through the area, and its proximity to the N5, N99 and N40, the municipality has good transport links. From the centre of Nismes, you can therefore easily get to the towns of Couvin, Philippeville or Namur.

Its nature, tranquillity, peaceful pace of life and accessibility to housing contrast with the abundance of traditional, cultural and sports activities that Viroinval has to offer; a municipality which, hidden in a nook full of treasures in Wallonia, is begging to be discovered, again and again.