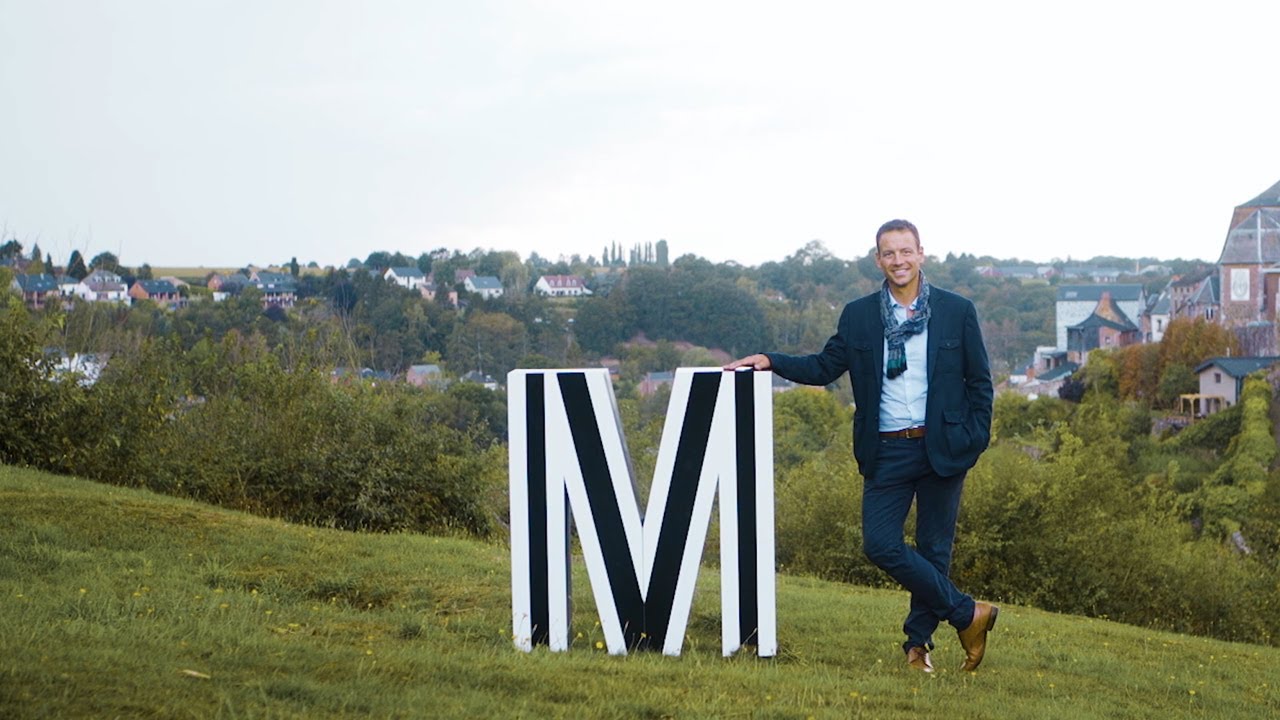 Previously known as the capital of inland water transport, the medieval town of Thuin is also renowned for its stunning hanging gardens, its vines, its Saint-Roch March and its 17th century belfry which is listed as UNESCO world heritage. Whilst ‘Thudiniens’ are fiercely protective of these features which have contributed significantly to shaping their identity, it doesn’t make them any less warm, welcoming or festive. United in a love of their heritage (both cultural and natural) which is what makes their home so charming, they are brimming with energy, as can be seen from the vibrant array of local associations. Located at the confluence of the Sambre and the Biesmelle rivers, Thuin is a true architectural jewel in the green outskirts of Greater Charleroi: a hidden treasure that is as surprising as it is irresistible.

Characterised by extraordinary heritage and magnificent countryside, Thuin is a charming semi-rural municipality, situated between Charleroi and the French border. Its 14,670 inhabitants live in one of the 8 villages that make up the area: Thuin, Leers-et-Fosteau, Biesme-sous-Thuin, Ragnies (awarded “Most Beautiful Village in Wallonia), Biercée, Gozée, Donstiennes and Thuillies.

At the heart of the village is a medieval citadel split into two parts, the upper town and lower town, connected by a series of stunning hanging gardens which set the village apart from any other. It is surrounded by breathtaking nature, cradled by the Sambre, dotted with large farms and covered in no fewer than 7,600 hectares of woodland. Taking special care to respect the natural heritage of which it is so rightly proud, the town is redoubling its efforts in favour of sustainable development. A signatory to the Covenant of Mayors, which commits it to reducing CO2 emissions by over 20% between now and 2020, the “zero waste” municipality of Thuin has a real environmental policy, charmingly branded “Imagine Thuin”.

A medieval citadel, hanging gardens and the Sambre

Protected from through traffic due to being slightly off the beaten track, Thuin is not a place that people stumble across easily, and those who go to the trouble of making the detour are never disappointed. The upper town’s spectacular architecture (dominated by its famous belfry which is listed as a UNESCO world heritage site) its ramparts and picturesque streets seduce visitors straight away, as do the listed terraced gardens dating back to the Middle Ages, with vines extending all the way to the lower town. But that’s not where Thuin’s exceptional heritage stops. In Gozée, the Aulne Abbey ruins, with origins dating back to the 7th century, also attract many tourists and walkers. Aside from this tiny Cistercian jewel tucked away in a magnificent green oasis, the municipality has other remarkable sites such as the Fosteau castle and its lively pharmacy museum, the tram museum or the Donstiennes windmill.

The Sambre which winds through the village is also an important part of the town’s heritage, as its economy and life were centred for a long time around shipyards and river navigation. At one point in the 19th century, there were over 1,100 boatmen listing the municipality as their home port! Boating city par excellence, Thuin contains 5 marinas as well as its own shipbuilding museum, with its quayside location.

Saint-Roch: can’t see the cultural forest for the folklore trees?

If the Saint-Roch March is at least as important as New Year in the thudinien calendar, the life of the cultural and local associations is far from being reduced to just this cornerstone of folklore. In Thuin, there are things to do and discover all year round. Its cultural centre offers an agenda that is as full as it is varied, offering in particular a place where local artists can express themselves, as well as students from the town’s Academy of Music, Spoken Arts and Dance. The Youth Centre organises workshops and cultural, artistic and sporting events every week and the youth movements are very active in the municipality. The ‘Fluide’ contemporary arts trail also floods the town with artistic energy and regularly turns public spaces into an open-air museum. Every summer, the Scène sur Sambre music festival puts on concerts for the whole family over a 3-day period. What makes it special? The artists appear on a floating stage with the magnificent Sambre Valley forming their backdrop.

The carnivals of Biercée and Thuillies, the Biercée cherry fair, the Gozée bonfire, the Spring flea market and various farmers’ and crafts markets are also some of the ‘must see’ events in the municipality.

A dynamic town which cultivates know-how

Don’t be fooled by its idyllic setting; Thuin is very much a real town, with all the services and facilities you would expect of one. It has shops of all sizes, banks, health centres, schools from primary to secondary, several bus lines and a railway station which makes it possible to get to Charleroi in under quarter of an hour.

The multi-purpose municipal hall and the many sports clubs in the area make for a dynamic local leisure scene, in the same way as the countless nature walks around the municipality, which has a RAVeL network of marked trails and several nature reserves, including the Nespériat quarries and the Frégène woods.

Above all, Thudiniens have a taste for the finer things in life, whether they be the delicacies produced by the Biercée distillery or the specialities served up by the town’s many restaurants including La Part des Anges, winner of the 2015 “Plaisir Wallon” award in the Gault & Millau. Thuin embodies the wondrous Walloon way of life, between culture, heritage, nature, folklore and gastronomy.

The sense of well-being that permeates the municipality is poetically illustrated by the name of the residents of Biesme-sous-Thuin, who are aptly nicknamed ‘Bienheureux’ and ‘Bienheureuses’ (blessed/blissful). Our advice? Go in search of bliss in Thuin, you just might find it!